Is there any correlation between job search and your Twitter profile? Sneaky company recruiters and HR services love scouring applicants’ social media in search of compromising content. Some of them believe it’s the best way to learn about a person. Whether it’s true or not, most of us have regretful or embarrassing tweets we may not remember about. Yet, Google remembers everything!

According to the Muse, 85% of employers admit they are less likely to hire candidates whose social profiles or tweets evidence unprofessional behavior. Most likely, you don’t want to be among those unfortunate ones. So, is there a way to avoid the negative repercussions of social profile screening? Let’s concentrate on Twitter to learn how you can get rid of embarrassing tweets, hashtags and more.

FYI, Twitter has a special advanced search tool to weed out specific tweets or filter the tweets using keywords, key phrases, usernames, locations, and dates. No ideas where to start?

Did you know there’s a special Twitter feature called “Your Twitter Archive.” Go to Settings, then scroll down to the bottom of the page to locate the Content section. In it, you will see the button saying Request your archive. You will then receive the complete history of your Twitter activities from day one.

Celebrity is the synonym of a Twitter rant these days! Many famous people were accused of racism, sexism, and socially unacceptable behavior. Here are just a few examples of deleted celebrity tweets that slipped through and a few controversial ones:

All American sweetheart and The Daily Show host, Trevor Noah was often misunderstood for his comedy on Twitter. Born in Johannesburg, South Africa, he often shares a bit of national mentality in his Twitter. Still, his take on South African recycling issues didn’t sit well with a number of Twitter users who slammed Trevor for being racist. 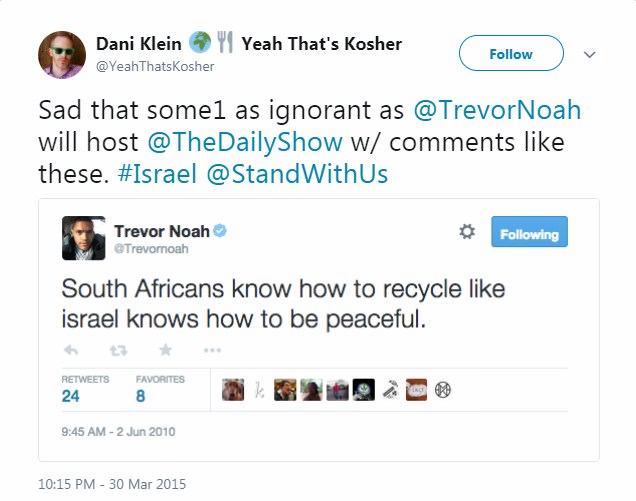 Hm, I wonder why would anyone do something like this? Estimating someone’s intelligence? 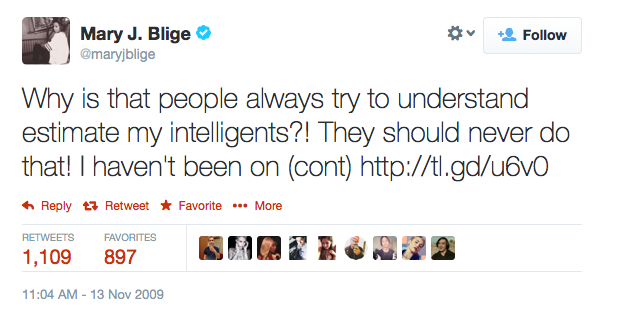 The Internet still remembers Bing’s noble intention to help the victims of an earthquake that happened in Japan in 2011. But really, how humane is trying to monetize a tragedy? 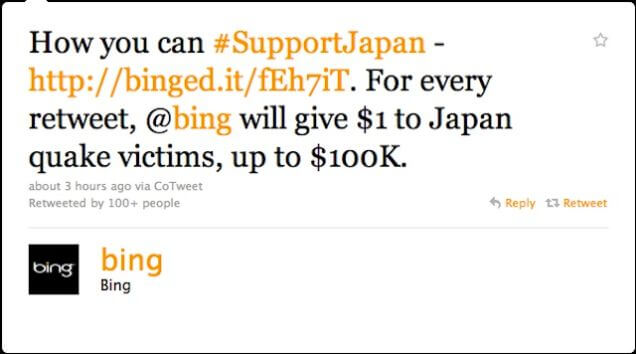 Oprah did her really best trying to promote Microsoft Surface by Tweeting on an ...iPad! They say actions speak louder than words. 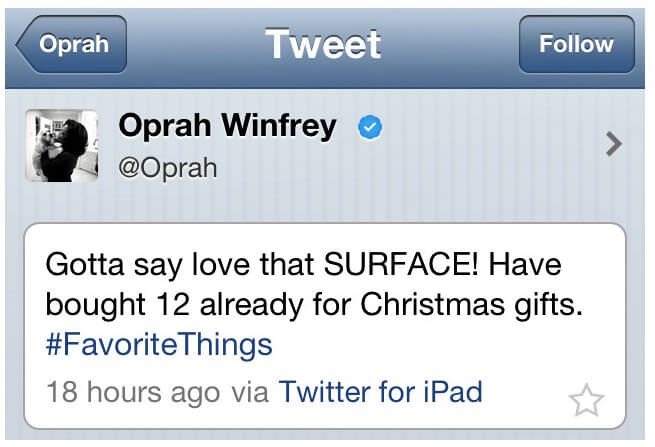 Apart from being a POTUS (the President of the United States), Donald Trump is famous for his hilarious and outrageous tweets. 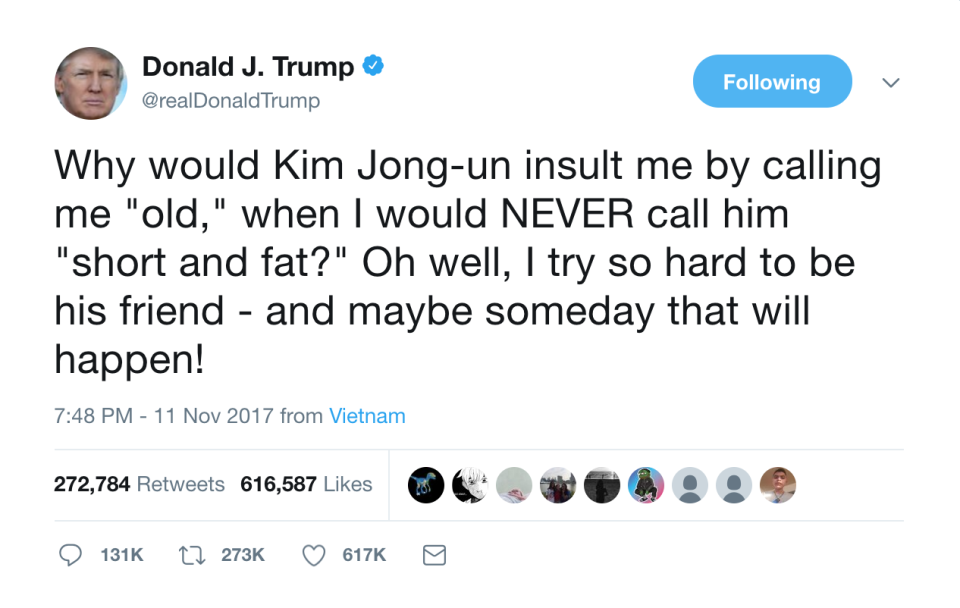 This one addressing Kim Jong Un got deleted, but we still can enjoy the shade thrown by the POTUS.

more hot news
US Students Can’t Take It Anymore: Learn When Mass Protests 2018 Are Scheduled
Did You Know: US Citizens Can Earn Up to $120,000 Annually Without a Bachelor’s Degree
#ArmMeWith Teachers That Don't Have Guns: What Do US Educators & Students REALLY Want?