"Armed Educators (and trusted people who work within a school) love our students and will protect them. Very smart people. Must be firearms adept & have annual training. Should get yearly bonus. Shootings will not happen again - a big & very inexpensive deterrent. Up to States."

In response to this very straightforward proposal, US teachers followed with a smart reaction on social media. The educators used a hashtag #ArmMeWith to share their “weapon” of choice, but rather in their own purview. By now, 7000+ of educators have taken part in the flash mob.

Here are just a few suggestions on what US educators would prefer to be armed with instead of a gun: 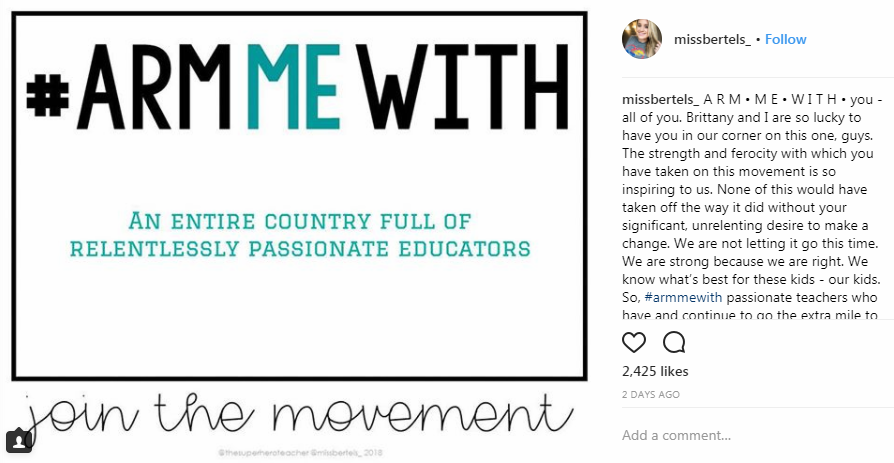 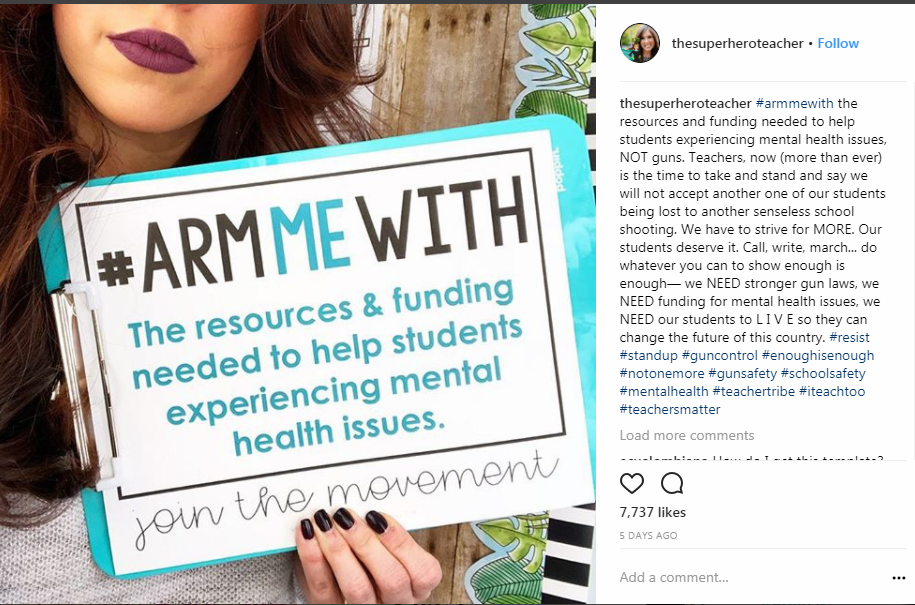 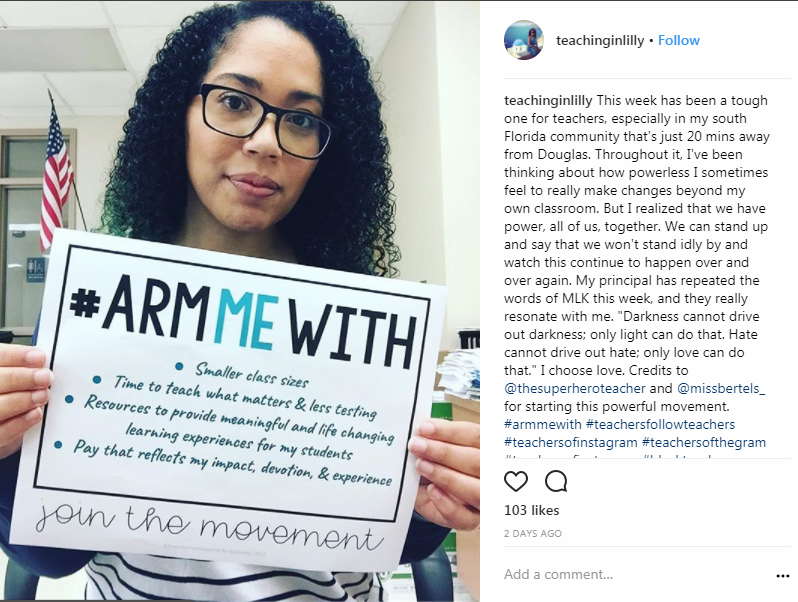 Not only women, but also men stepped in expressing what they want instead of learning how to handle arms.

Jason Knoll @jlknoll, the teacher, veteran, and a candidate for Dane County Board also had his say in this ongoing discussion: 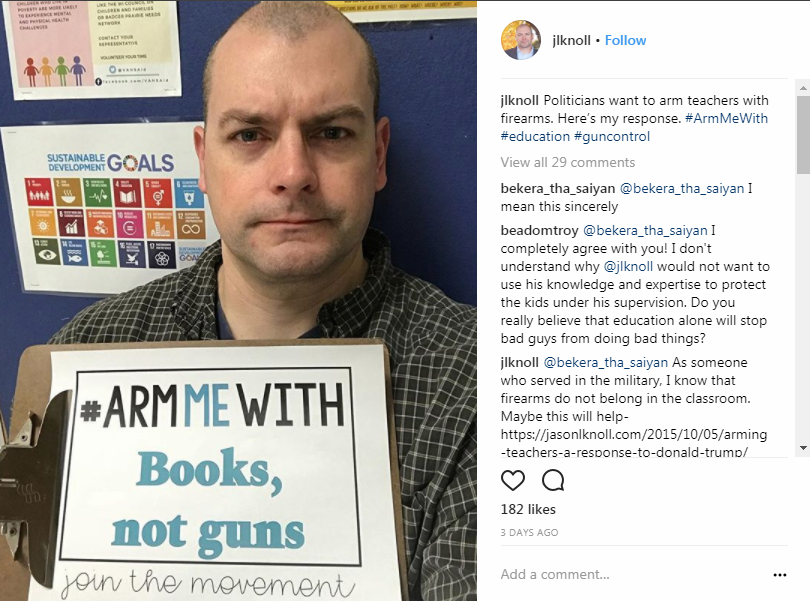 The flashmob has even gotten to Betsy DeVos, who’s currently in charge of the U.S. Department of Education. For instance, Caitlin Shanley @scaits16 said: 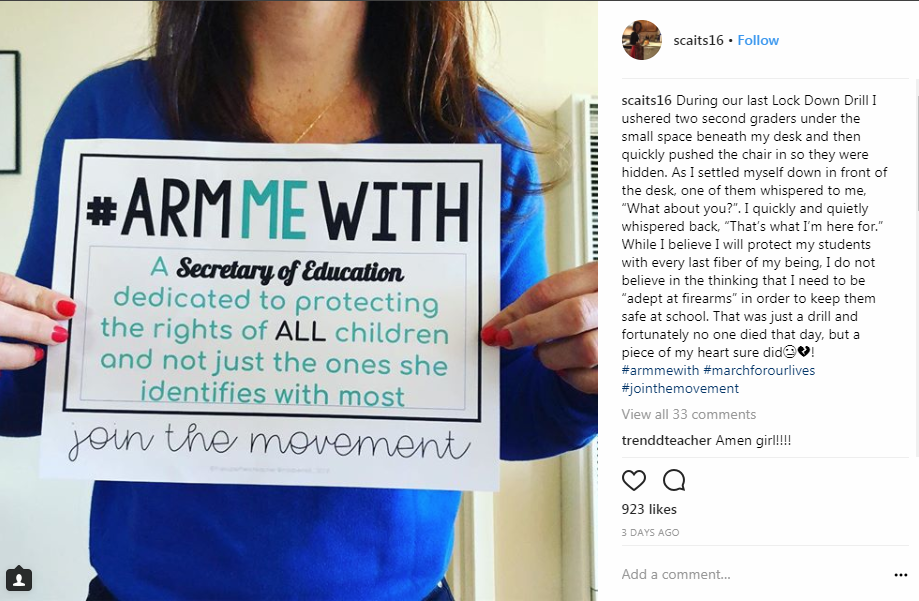 And finally, US students also had their say in the movement. Clearly, they aren’t fond of the idea of having an armed teacher around.

#ArmMeWith Teachers that don’t have guns 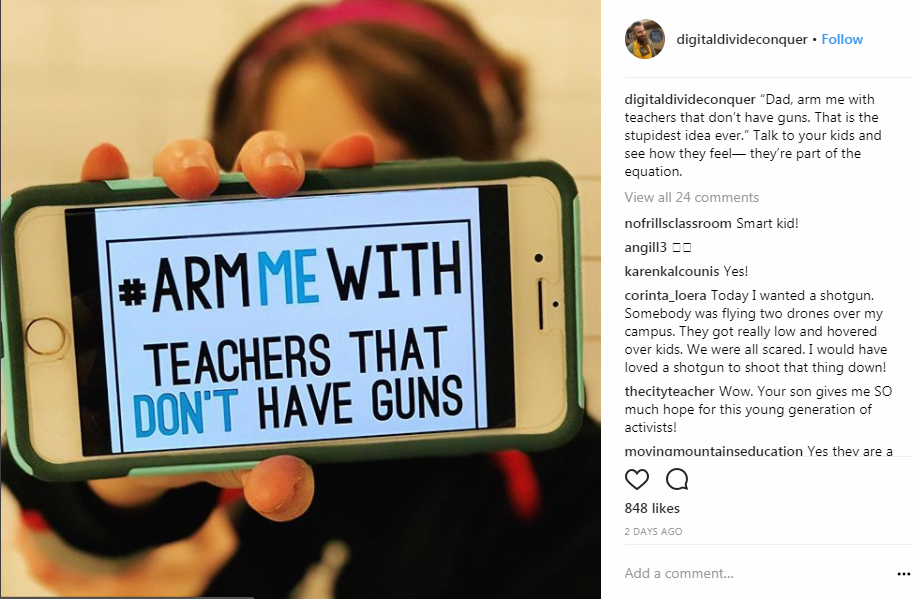 Whether the US teachers and students will be heard or not, expressing their strong disagreement with the President’s view of things is a sign that must not be ignored. We’ll follow the story.

more hot news
Last Chance: How to Apply for Student Loan Forgiveness Before Trump Cancels It For Good?
Did You Know: University Vice-Chancellor in UK Earns £800k a Year?
Wanna Get a Job? This Is How You MUST Get Rid of Your Old Tweets!